Jinjun commented that NYF celebrated award-winners from Asia at the 2009 Asia Award Ceremony in Shanghai as well as an international award ceremony in 2010.  “Though hosting these two events, I saw creative work from around the world and found huge gaps between Chinese and international creative advertisements. In 2010, I decided to share the world’s best creative works selected by New York Festivals at 100 universities for the next 10 years and thereby influence the young creative people of this generation. I went to more than 20 universities on average every year. To date, I have been to more than 70 universities and held over 200 sharing sessions,” said Wu.

Through Jinjun’s efforts, generations of Chinese students have seen the award-winning creative entries of NYF while expanding NYF’s footprint within China. “As a highest stage of creative awards for international students, many students hope to win an award in New York Festivals Advertising Awards competition and create influential works in the future…through the competition, young creative people can also improve their creative ability and level of professionalism,” added Wu.

“We applaud Jinjun’s dedication to nurturing the next generation of advertising creatives while sharing NYF’s award-winning work from agencies around the globe with the students of China. NYF is thrilled to play a part in this endeavor by honoring the innovative emerging talent from China,” said Ellen Smyth, CEO, New York Festivals. 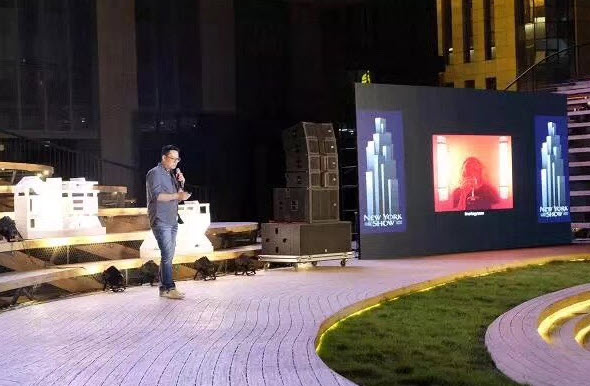 The Chinese Advertising Festival took place in Changsha City on October 22, 2017. New York Festivals Chinese chief representative, Jinjun Wu of NYF selected 50 pieces of NYF-award-winning print works and 15 minutes of film works to participate in the "World Advertising Exhibition.” According to the organizers, during the three days of exhibition, more than 2,000 registered representatives and more than 3000 teachers and students around the world visited the show. The video broadcasting area was filled with visitors from the opening to the end. The mobile H5 online works show, which was released at the same time of off-line works exhibition, earned 33,000 view in the three days. 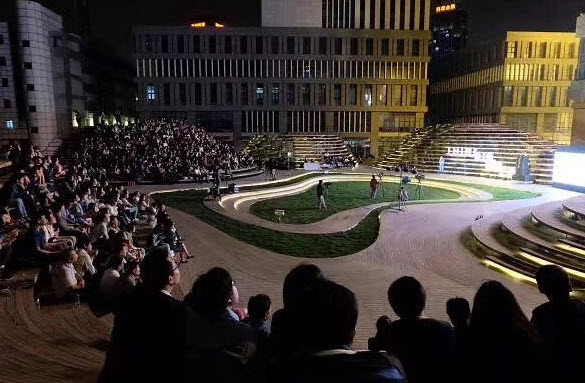