JOIN 2016 NEW YORK SHOW℠ CREATIVE SESSIONS PARTNER, WEBER SHADWICK ON THURSDAY, MAY 19TH AT 1:30PM FOR A PANEL SESSION THAT SHINES THE LIGHT ON CAMPAIGNS THAT COURTED CONVERSATION BY INCLUDING GROUPS OR TOPICS NORMALLY EXCLUDED FROM MAINSTREAM MESSAGING.

Advertising has typically reflected a cultural status quo, offering scenarios that represent the friendly and familiar. But what happens when the ‘taboo’ or controversial is presented?

As more brands become socially conscious and inclusionary of non-traditional lifestyles—and recognize those who live them as a growing and often underrepresented demographic—we’re seeing the emergence of a new definition of normal. Whether LGBTQ couples or biracial families to presenting topics which touch a political nerve, more brands and organizations are sparking conversations.

This panel will shine a light on campaigns that intentionally courted conversation by including groups or topics normally excluded from mainstream messaging while purposefully leaning into unchartered territories to elevate the ‘holy trinity’ of paid, owned and earned integrated campaigns. How will advertising be more culturally relevant and react “faster” to cultural shifts in an always-on world evolves? 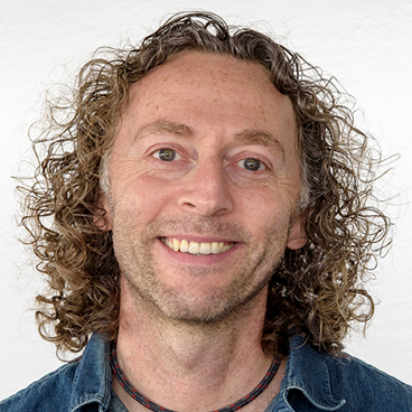 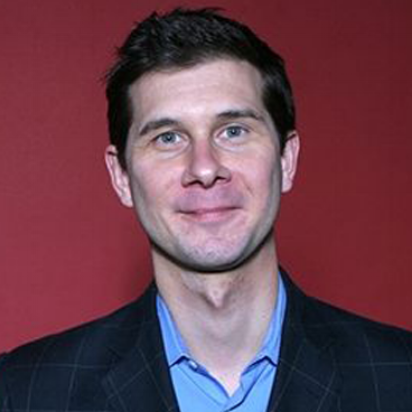 Gary Osifchin is a passionate brand builder and business manager recognized for setting the bar high, reinventing equity of old brands and building equity for new ones. He possesses a significant background in brand strategy, marketing communications and business management. In his current role, Osifchin has brand equity and base building responsibility for Global Biscuits at Mondelēz International including Oreo, belVita Breakfast, Barni/Teddy, the savory brand portfolio and the chocolate chip cookie brand portfolio.

Named a Brand Genius by ADWEEK in 2015, Osifchin led the re-launch of the 90 year old Honey Maid brand championing the “This is Wholesome” campaign which broke in 2014. His work on Honey Maid has won multiple awards including Cannes Lions, Effie’s and an ANA Multicultural Award. Osifchin also steers the newest brand in the Mondelēz International portfolio, belVita Breakfast, winner of an Effie and Nielsen Breakthrough Innovation award. 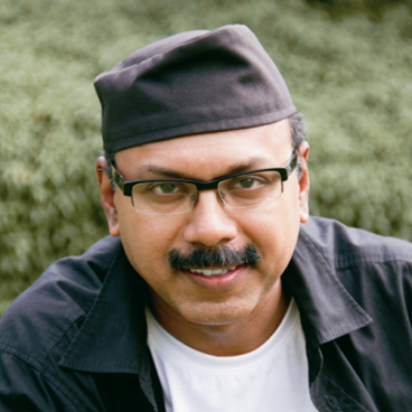 Josy set up BBDO India from the backseat of his car in 2008. The agency pioneered the idea of brand movements with the belief that India needs more ‘acts not ads’. He was named 'Creative Person of the Year' - for India and South Asia in 2012 and again in 2015 by Campaign Magazine.

Josy is ranked among the 10 most influential people in Indian advertising – according to the nationwide survey conducted by The Economic Times last year. 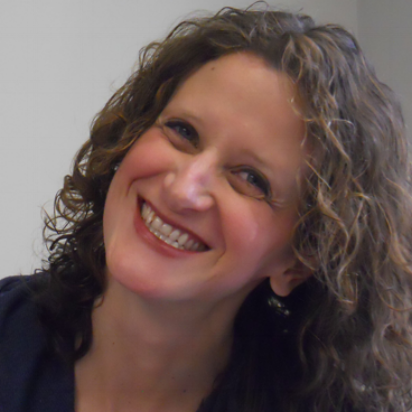 More panelists to be announced soon! 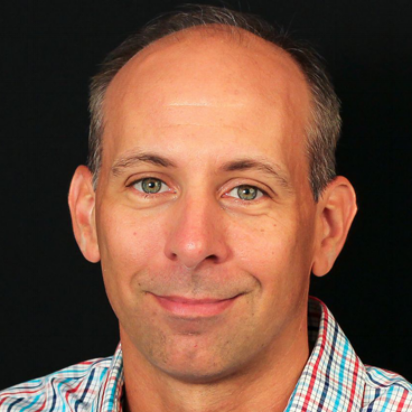 Michael leads many of the communication industry’s most widely-recognized and award-winning campaigns across a diverse array of industries ranging from food, retail, healthcare and corporate social responsibility efforts at Weber Shandwick, a global agency powerhouse consistently ranked as an Ad Age “Top 10” firm. He focuses on strategies to garner both earned and social coverage and conversation for brands including Pepsi, Mars (M+Ms), Harley-Davidson, Chobani as well as global CSR efforts for Yum! Brands’ (KFC, Pizza Hut and Taco Bell) annual world hunger relief effort with the United Nations. Michael has also worked on elevating myriad Super Bowl and other breakthrough ad campaigns and is a veteran moderator of the New York Festivals.

All 2016 New York Show℠ speaker series, creative panel sessions and networking events will take place on Thursday, May 19th. NYF’s annual gala will be held that evening in the renowned Jazz at Lincoln Center’s Frederick P. Rose Hall, Broadway at 60th Street, with a cocktail party in the Ertegun Atrium and the awards ceremony immediately following in the Rose Theater. A celebratory after-party will follow to toast the 2016 award-winners will be held at the Parkview Lounge, on the 4th floor of Time Warner Center. To purchase tickets visit: Here.

Weber Shandwick is a leading global communications and engagement firm in 78 cities across 34 countries with a network extending to 126 cities in 81 countries. The firm’s diverse team of strategists, analysts, producers, designers, developers and campaign activators has won the most prestigious awards in the world for innovative, creative approaches and impactful work, including being honored as PRWeek’s Global Agency of the Year in 2015 and 2016, an Ad Age A-List Agency in 2014 and 2015, and The Holmes Report’s Global Agency of the Year in 2010, 2012, 2014 and 2015. Weber Shandwick and its Prime unit have won a combined 25 Cannes Lions since 2009. Weber Shandwick was also named a Best Place to Work by Ad Age in 2014 and 2015 and PRWeek in 2013 and 2014. The firm deploys deep expertise across sectors and specialty areas, including consumer marketing, corporate reputation, healthcare, technology, public affairs, financial services, corporate social responsibility, financial communications and crisis management, using proprietary social, digital and analytics methodologies. Weber Shandwick is part of the Interpublic Group (NYSE: IPG). For more information, visit http://www.webershandwick.com.