On May 17, THE 2018 NEW YORK SHOW was held in JAZZ AT LINCOLN CENTER’S FREDERICK P. ROSE HALL. Members of the Jury, Press, and Advertising Creatives from around the globe joined this special evening and witnessed the world’s best advertising. This year, Focus Media Group was honored to receive the 2018 New York Festivals Top Valuable Media Award. 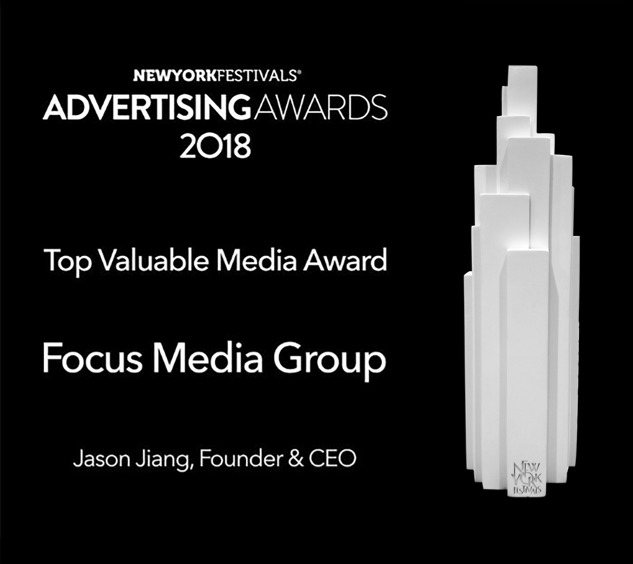 According to Kantar MillwardBrown report, 83% of brands that have value growth in 2017, have been media supported by Focus Media. Focus media promotes more than 5000 international and local brands to succeed in China market. Along with the economic globalization and business development, Jason Jiang, Founder & CEO of Focus Media Group, decides to starts its overseas strategy firstly in Korea, Singapore, Germany, and Indonesia and will expand its global influence steadily. 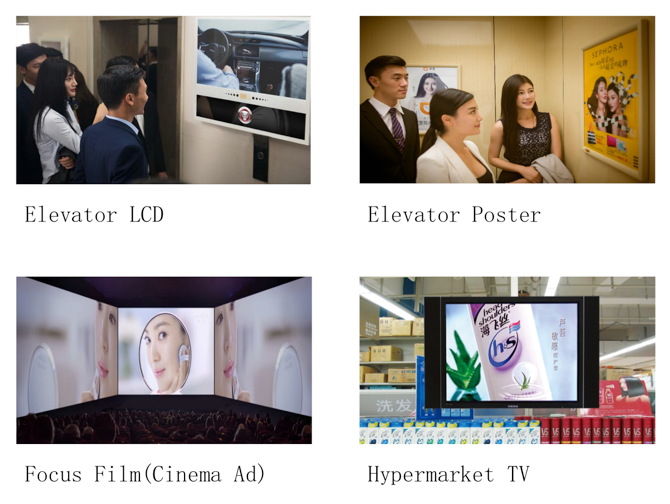