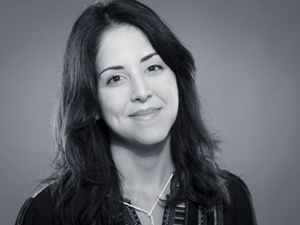 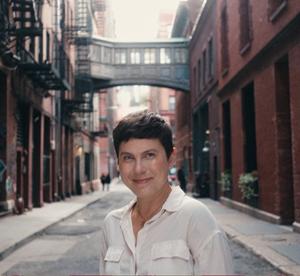 Kate Aspell is an Executive Producer with ArtClass in New York, NY. She began her career as a sales representative, acting as a liaison between vendors and brands/agencies. She went on to produce at the Mill followed by Company 3 before joining the team at ArtClass. She’s thrilled at the variety of work they work on at ArtClass from MLB postseason ads to maintaining Snapchat accounts. 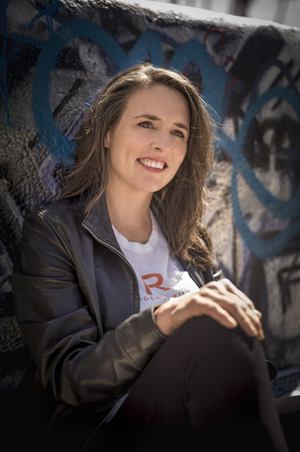 Sara Eolin is the Owner/Executive Producer of Rocket Film. Sara has worked in the commercial production world since the late 90’s, having producer positions at Grey Worldwide, Merkley & Partners, and head of production at Lowe Worldwide. She’s overseen projects for Mercedes- Benz, GM, Saab, MTV, Got Milk? and many others. Before starting Rocket, she was Executive Producer of Aero Film NY and one of the founders of the Post/VFX company, Parachute. She fostered projects with clients such as Facebook, Cadillac, US Navy, Samsung, Pfizer, and Kraft.

Sara’s short film producer credits include “The Sandpit,” a day in the life of New York City in miniature. The film was an official selection at the AFI Film Festival, Telleride Film Festival, New York International Children’s Film Festival, won the Award of Distinction at the Prix Ars Electronica Digital Arts Festival, and was nominated for Best Viral and Best Music at the Webby Awards. “Coachelletta” was created in conjunction with Golden Voice to showcase the experience of the world-famous Coachella Music Festival. It has had over a million views on YouTube and still going strong. Rocket’s Sam O’Hare is the director of both films.

Sara is an active member of the International Radio and Television Society, the AICP, and on the leadership team of her son’s school, P.S. 75.

New York City is her home, and hopefully always will be. She shares it with her amazing husband, their 9 year old son, and their insanely happy Corgi.... And 8.5 million other people. 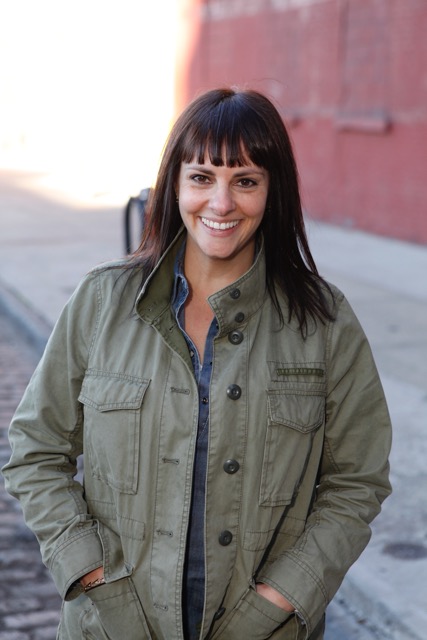 Lauren Hertzberg has worked in commercial and film post production for nearly 20 years.  She is currently the east coast Managing Director of Cut+Run, a boutique creative editorial company with offices in NY, London, LA, SF, and Austin.  In her role at Cut+Run, Lauren works in close partnership with the company’s global management team while curating and growing the creative talent and production team in New York.

Known for her deft eye for talent and impeccable client service, Lauren brings her dynamic leadership style and extensive editorial experience to every collaboration.  Lauren grew up in the independent film scene and started her career as a post supervisor on action movies in Hollywood. Prior to Cut+Run she enjoyed a successful tenure at the Whitehouse, where she worked her way up the ranks from receptionist to Executive Producer.

Lauren has overseen a wide range of award winning commercial, short film, and music video projects throughout her career.  As a producer she managed extensive global campaigns for such brands as Microsoft, Sprint, Google, and Target.  Recently she had the opportunity to work on the Emmy Nominated Ad Council “Fans of Love” as well as the Sundance short film favorite “Zion”, picked up by Netflix and shortlisted for an Oscar. 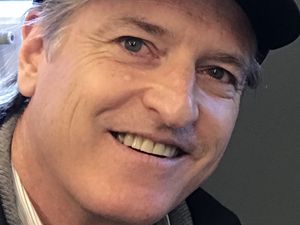 This Los Angeles raised New Yorker got into Production working as a PA, and then Coordinator.  He discovered Post Production, going full time at Spontaneous, where he rose to Sr. Producer of Design and VFX.   That ramped into a Sales position at Blue Rock Editing, starting as Associate and then Head of Sales.   He tried his hand at independent repping through his own, Kingdom, Inc.  Shifted to full time Head of Sales at Design / VFX shop, Click3x, where he spent a chunk of years, and then moved to the live action roster, RSA Films, where he looked after East Coast Sales. Joining Greenpoint Pictures as Executive Producer, aside from marrying his husband, George, is his best move yet. 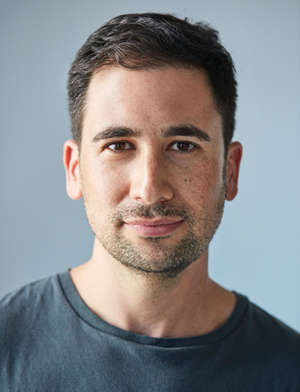 Benton Roman is a Group Executive Producer at Johannes Leonardo where he oversees integrated production on Volkswagen.

Prior to working at JL, Roman was an Executive Producer at Goodby Silverstein and Partners where he ran production on BMW, Adobe and First Republic, as well as all non-traditional and experiential projects throughout the agency.

During his tenure at GS&P, Roman produced a wide variety of campaigns for brands such as the NBA, Adobe, BMW, Cisco, Specialized and TD Ameritrade. He also produced notable branded content pieces like “I Am a Witness” for Ad Council, which was the first interactive
video experience on iOS and “The Neighborhood", an award-winning short horror film for Xfinity.

Before GS&P, Roman worked at Furlined, a global production company. 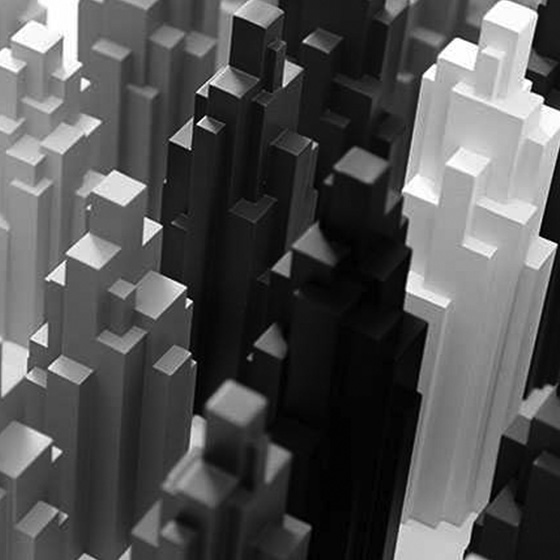 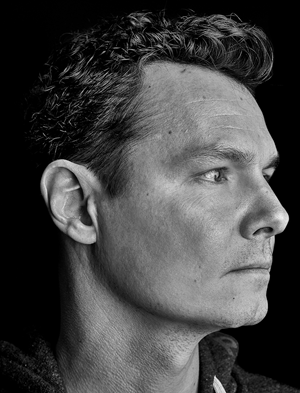 Mathieu Shrontz is an award-winning Executive Producer at VMLY&R where he oversees the US Navy account. He was part of the team responsible for rebranding the Navy and launching their new campaign platform; Forged by the Sea. He cut his teeth at Gotham, producing work with William Shatner for Priceline and then HAVAS working on everything from ExxonMobil and Charles Schwab to Clearasil and Coppertone. With nearly 20 years of experience, he's worked on everything from beauty, automotive, government, financial and packaged goods and brands like Land Rover, Dell, Xerox, and Microsoft to name a few. 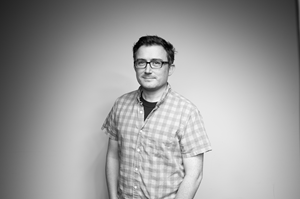 Executive Producer The Mill
ABOUT

Andrew Sommerville is an Executive Producer at The Mill in New York.

With 15 years of industry experience, Andy began his career in London, working in live action and post production. He subsequently joined The Mill before moving to the U.S. to launch the Chicago studio and was an integral part of its growth and success; leading the production department, driving the growth of the studio, and ensuring top creative output.

He is currently based in New York, where he continues to produce award-winning work across multiple disciplines for the world’s biggest agencies and brands. 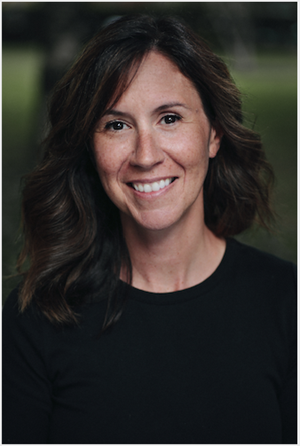 Andrea is an Executive Producer at Bindery, where she leads the commercial production department. She has spent the last 20 years working in the advertising and production industries. She began her career on the agency side and quickly made the transition to production after getting hooked on her first on-set experience.